The fundamental attribute of those who would aspire to leadership is the desire to help others.

The concept of servant leadership was first introduced in 1970 by retired AT&T executive Robert K. Greenleaf in an essay he wrote entitled, The Servant as Leader. I first read the book in 1984, 14 years after it was written and an unbelievable 37 years ago – I can’t be that old!

I’ve read the book and referred to it many times over those 37 years. It has enriched my understanding of leadership more than any other. The richness of Greenleaf’s revelation seems to me to have increased over the years. I think he was ahead of his time. In my mind he was a prophet – he died in 1990 having written a number of essays and books on the subject of servant leadership that have shaped the world’s thinking about the character and spirit of leadership. Interestingly in recent years there has been significant renewed interest in his work as businesses leaders continue their quest for the ideal leadership paradigm. Search the internet for “servant leadership” and you’ll see what I mean!

Whilst Greenleaf’s revelation of servant leadership is rooted in his reading of a short novel by Herman Hesse called Journey to the East there is no doubt in my mind that in writing Greenleaf drew extensively on his 40 years of management experience. In the world of leadership, experience is invaluable which is why mentoring is so vitally important in the development of leaders.

His thesis is that good leaders are in their own self-conscious and the consciousness of others, first servants and that the fundamental attribute of those who would aspire to leadership is the desire to help others.

The servant-leader is servant first. It begins with the natural feeling that one wants to serve. Then conscious choice brings one to aspire to lead. The best test is: do those served grow as persons: do they, while being served, become healthier, wiser, freer, more autonomous, more likely themselves to become servants?

‍Given my view that leaders set the climate in which the people around them grow I really like his “best test” which in my mind is the ultimate test of leadership.

Some say there are 10, some say 11 generally accepted attributes of servant leadership. Personally I think there are 11:

– Commitment To The Growth Of Others

I plan to look at each of these in turn. In the context of the journey which provoked my blog this feels like the most appropriate place to start.

The restrictions of the past year have been hugely challenging but they have offered us a different starting point, catapulting us out of our orbit around the status quo.
Read More

Strategy requires clarity of vision and mission; they are powerful navigation beacons when it comes to steering the ship.
Read More 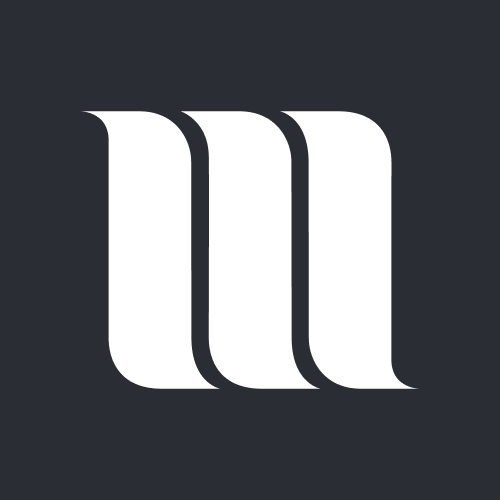